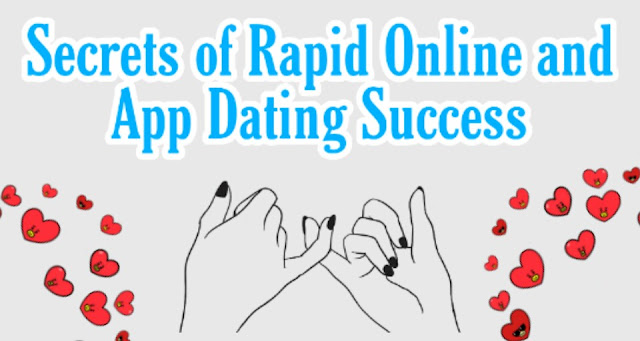 Do you want to learn how to leverage the technology that has resulted in more than 600,000 marriages on one site alone? Online dating on sites and apps has created a new age of romance that makes it entirely possible to find a great partner in just 90 days.

I call it the Age of Abundant Love! An estimated 200 million singles globally now use digital dating services each month. And they are succeeding in finding soulmate love! Recent research has found that one in three marriages in the U.S. now begin online. Online relationships progress to marriage faster. And they are happier marriages! And they last longer!

Apps have exploded our dating possibilities. A 2016 study by the Pew Research Center found that 59 percent of Americans think dating apps are a good way to meet someone. And our Love Mentor® coaching results in working with tens of thousands of single women suggest they are right! This is because dating is a numbers game. And apps are a super numbers game!
For example, as of late 2014, an estimated 50 million people around the world use Tinder every month with an average of 12 million matches a day.

And apps are great because with most of them you have to indicate interest in a guy who is matched with you in order to communicate. There are fewer unwelcome messages from unsuitable DUDs who can randomly say Hi to their heart’s content, like there are on dating sites. Plus, things move a whole lot faster on apps, so you can sort out many DUDs very quickly.

But there is a downside to using this crowded digital bar. Spam and bot profiles are also common, where you are just being lured to a spammy link; and these bots are programmed to come across as real humans. In fact, 49% who message a match never even get a response. Also, apps started to facilitate hookups. While they are now used to find relationships for the most part, men can still wind up sending or requesting sexually explicit photos .

App users have become fickler, as they face match after match to swipe on. Dating apps can be like an addictive online game for guys, where they are just seeing how many women like them or using apps for a mindless diversion.

Lack of engagement and ghosting, where people abruptly disappear on you without warning and for no apparent reason, is common with app meet markets. Plus, our brains are only wired to handle around 8 or 9 choices so facing all the myriads of choices offered from an app can be paralyzing to you and to the matches you are interested in. And finally, texting is the new way of communicating with a match and can go on endlessly without ever leading to an actual meeting. If you don’t know what you are doing, you can spend 10 to 14 hours to get one date.

You are no longer constricted by time and space in terms of meeting interesting men; you now have a smorgasbord available right at your own laptop or phone. And you can sample the different dishes at this spread any time, day or night. Online dating and apps are formidable tools that give you power and control. They provide a practice ground for figuring out what you want, for always having a field of men to filter through, or for knowing you can always have a flirty encounter or a date during a dry spell.

But, Dr. D., is online or app dating right for me? you ask. The answer is a resounding Yes!—if you know how to work them. I’m going to show you how to make the most of your digital dating experience, coaching you through potential pitfalls and giving you the Seven Secrets of Online Dating Success on Sites and Apps that have helped tens of thousands of clients and students. You’ll learn how to:

• pinpoint Red Flag DUD signs to weed out the liars, con artists, bots, and other disappointing guys quickly, both on-and offline, in order to find the STUDS

Many students in our Program who have followed through on these techniques and exercises have been amazed at how many responses they’ve gotten. Here’s what Susan, a thirty-three year-old nurse, wrote:

I was against dating online until I participated in the course. Then after really working on my profile and photo, I was overwhelmed with 150 responses on JDate. I’ve met some amazing men this way and within a month I was dating three interesting guys.

When you wade through all the men out there, you can truly find some great STUDs. Here’s an e-mail from a graduate who found the One who happened to be living right in her small hometown!

Had we not done online dating, we never would have crossed paths, even though we shared similar interests and lived so close to each other. I can’t get over how physically and spiritually compatible we are.

Before you log on, let’s bust the most common myths people have about dating online. 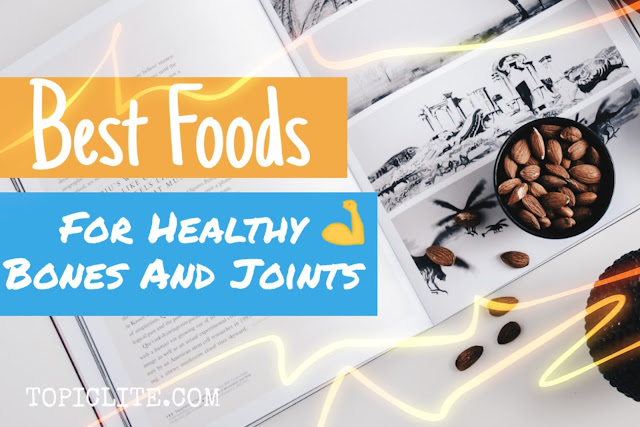